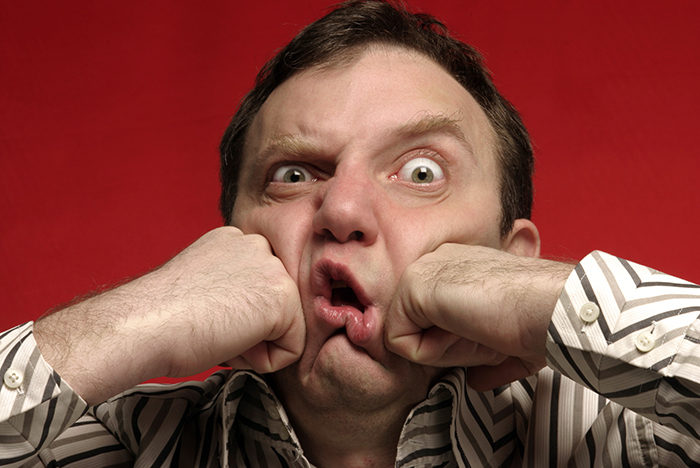 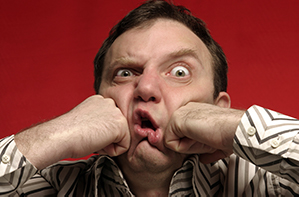 "Crazy Ivan" As a Litigation Strategy

Recently I was speaking with a client who had become frustrated with the positions taken by the other side in a lawsuit. During the course of our discussion, the client advised me several times that they no longer wanted to be reasonable, but were ready to go “Crazy Ivan.”

I must confess that this was the first time I had heard that particular phrase, but because I found it hilarious in an effort to provide excellent client service I did a bit of research.

We have a subscription to a stock photo service, and if you type “Crazy Ivan” into the search box, you end up with the unfortunate fellow above. I don’t think that this is what my client had in mind.

"Crazy Ivan" and the Cold War 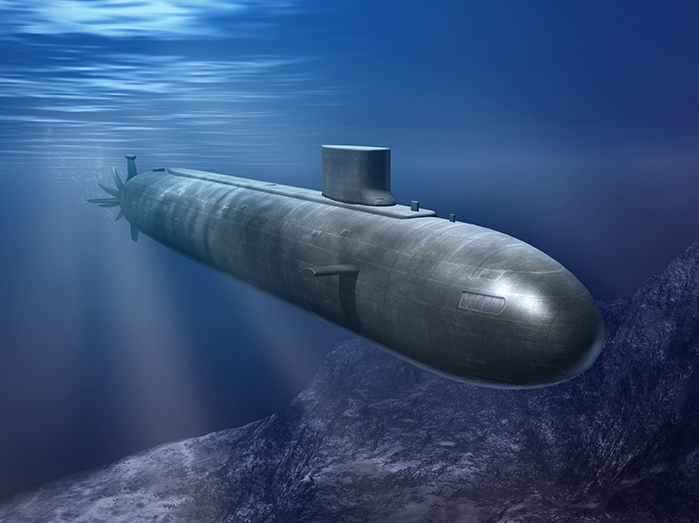 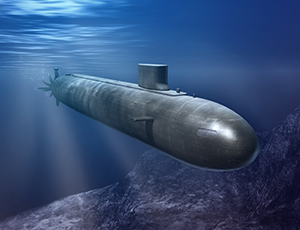 It turns out, however, that there are two other uses of the phrase “crazy Ivan” that hit closer to the mark, both arising out of the cold war, and relating to submarines.

Submarines navigate by use of sonar. Due to the noise of the submarine’s engine, the sonar equipment was typically insulated from the rear of the submarine, creating a blind spot called a baffle directly behind the submarine. The baffle is shown in this this diagram: 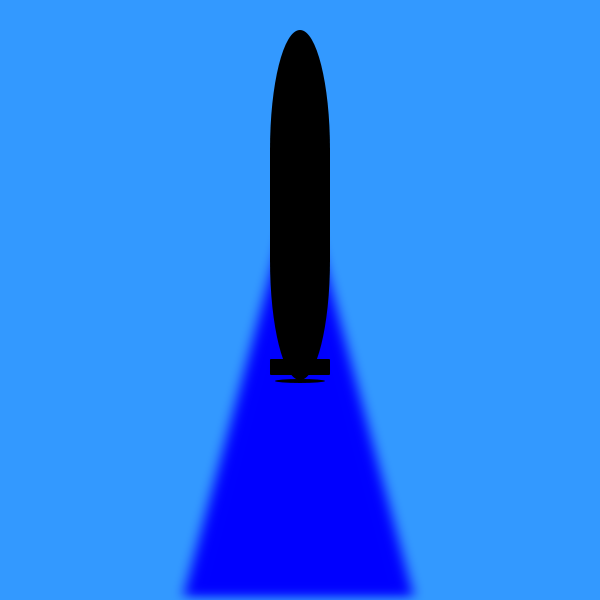 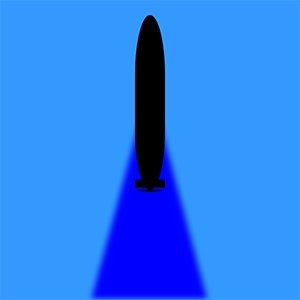 The submarine was unable to “see” in the baffle, and so could not determine if something (like another submarine) was following it. The “crazy Ivan” was a maneuver used by Soviet submarines to turn quickly and unexpectedly in order to check their baffles.

An unexpected move can throw the other side off balance, but it should always have a purpose

This idea of taking a strategic but unexpected turn is a useful one in litigation. For many years I gave my articling students a copy of The Book of Five Rings, a manual by Miyamoto Musashi, arguably the most famous swordsman in Japanese history. One of Musashi’s many useful recommendations is to “cause a loss of balance” by doing the unexpected.* This is a good strategy, provided that the unexpected turn is a strategic one. In other words, it cannot simply be “crazy,” but must have serve a larger purpose in the litigation, like checking one’s blind spot.

The other way that “Crazy Ivan” was apparently used during the cold war was to refer to the possibility of a Soviet submarine captain going rogue and firing nuclear weapons. I think that this was what my client was referring to – an all out, irrational assault. In my view, this is never a good idea. We should always assume that, at some point, we will have to justify whatever steps we have taken during litigation in open court. Acting unreasonably, for no purpose than the client’s (or even worse, the lawyer’s!) own catharsis, will never pass scrutiny.

* Musashi’s book is full of useful advice for litigators, mostly of the stabbing-your-enemies variety. I highly recommend it.